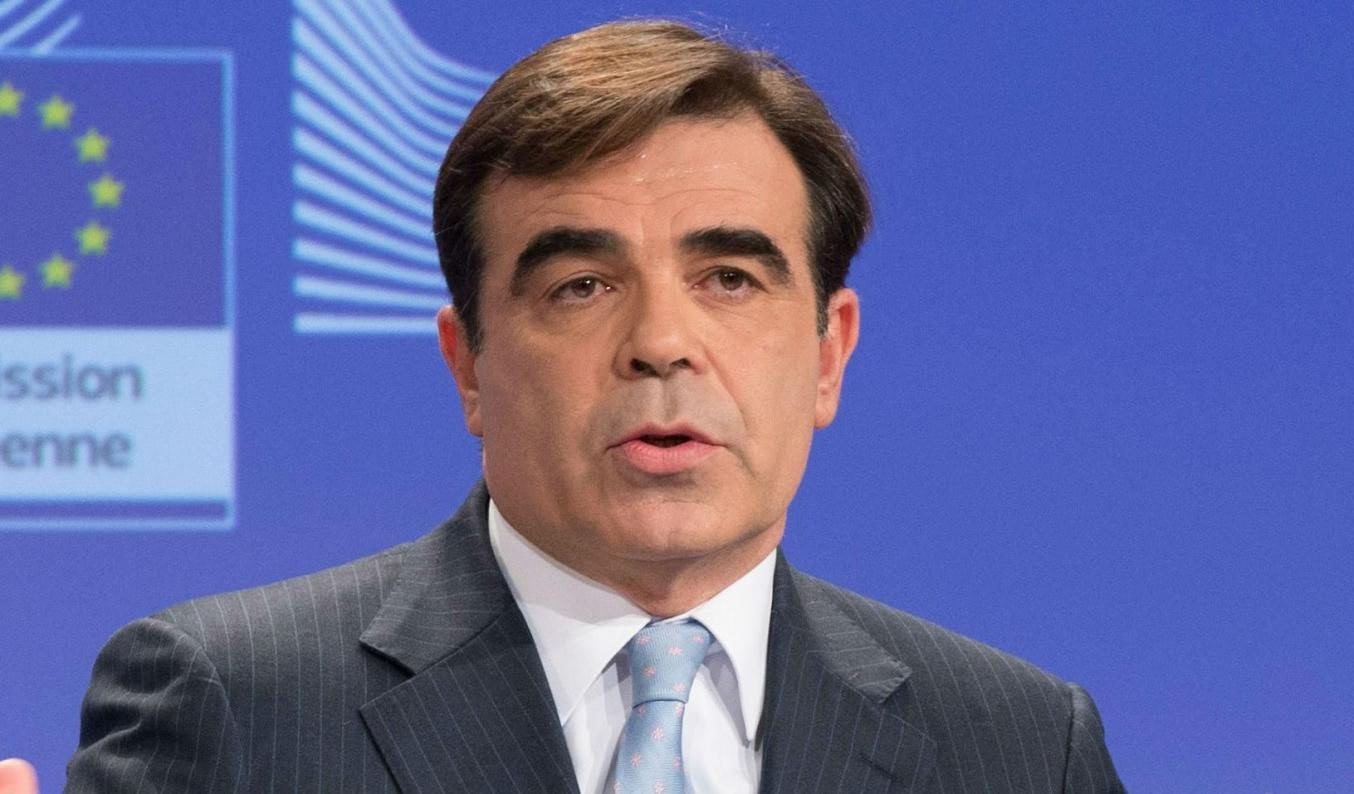 Margaritis Schinas, the current Chief Spokesperson of the European Commission.
by Anadolu Agency Nov 25, 2016 12:00 am

The European Commission chief spokesman Margaritis Schinas said Friday the European body was abiding by the refugee deal between the European Union and Turkey.

Speaking at a daily press conference in Brussels, Schinas said: "We are sticking to the EU-Turkey agreement on refugees and we will do everything we can to make it succeed."

His remarks came after President Recep Tayyip Erdoğan accused the EU of breaking its promises on refugees.

Referring to the European Parliament's approval on Thursday of a non-binding motion to freeze EU-membership talks with Turkey, Erdoğan said: "Neither I, nor the Turkish people will buy these bluffs."

"If you go too far, the border gates will be opened."

About what kind of measures the EU would take if Turkey opened its border gates to refugees, Schinas reiterated they were working for the success of the EU-Turkey agreement and said he would not "speculate on anything else."

Under the EU-Turkey readmission agreement signed this March, Turkey is supposed to readmit all irregular asylum seekers who reach Greek islands from the country.

But visa liberalization in Schengen zone countries was one of the key EU promises made under the deal, which was meant to enhance EU-Turkey cooperation in addressing the refugee crisis and accelerate Turkey's membership talks.

Turkey has so far met most of the requirements for visa liberalization, but the EU's demands for change in Ankara's anti-terrorism laws led to a deadlock in negotiations.

Turkish authorities previously said the refugee deal could collapse if the EU fails to provide Turkey with the promised visa liberalization by the end of this year.