Suspending talks with Turkey not in the interest of EU, German, Croatian FMs says 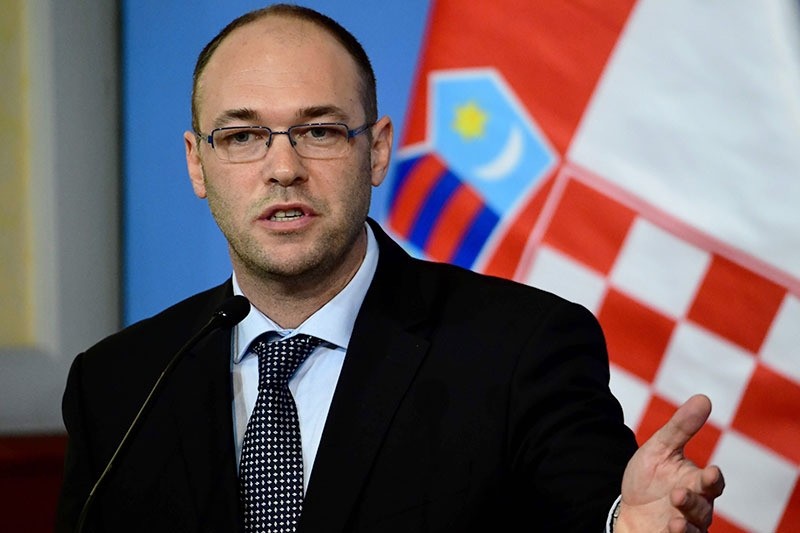 The European Union should not freeze Turkey's negotiations to join the bloc, Germany's Foreign Ministry said on Friday, a day after members of the European Parliament voted in a non-binding motion in support of such a freeze.

"It is important that we do not freeze the accession negotiations because that would only further damage the relationship between Turkey and Europe, and that would not be in the interest of Turkey or of Europe," she added.

Croatian Foreign Minister Davor Ivo Stier also said that the European Union should not suspend its talks with Turkey.

"It is not in the interest of the European Union, Croatia or Slovenia to suspend talks with Turkey ... we need a balance standpoint towards Ankara," Stier told a news conference, without elaborating.

Despite the objections from member states' governments, the European Parliament overwhelmingly for a non-binding motion to suspend Turkey's accession talks on Friday.

President Recep Tayyip Erdoğan said that Turkey would open the gates for refugees to travel to Europe if the European Union goes too far, in response to the EP's decision.