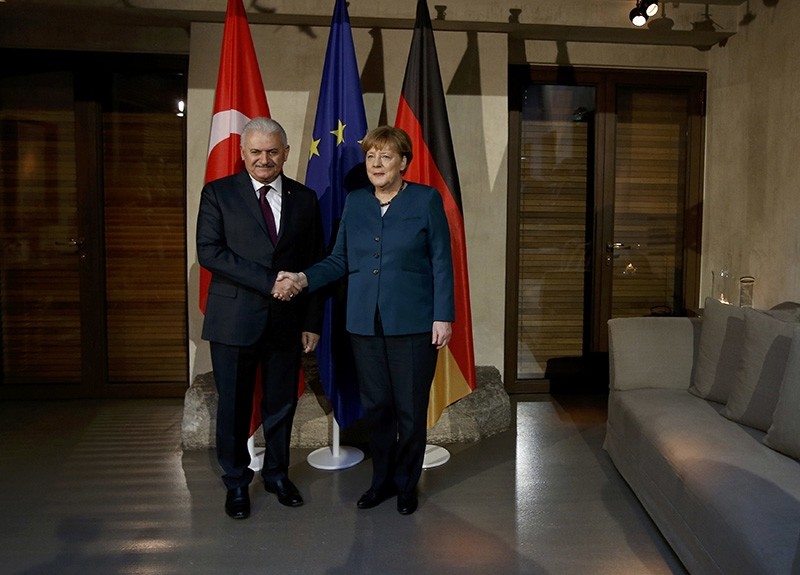 The breakfast meeting at the Bayerischer Hof hotel, which was closed to the press, lasted approximately for 50 minutes.

Following the conference in Munich, Yıldırım will pay a visit to the German city of Oberhausen where he is due to address more than 10,000 Turkish-Germans while German politicians and the media have already begun campaigns to prevent the event.