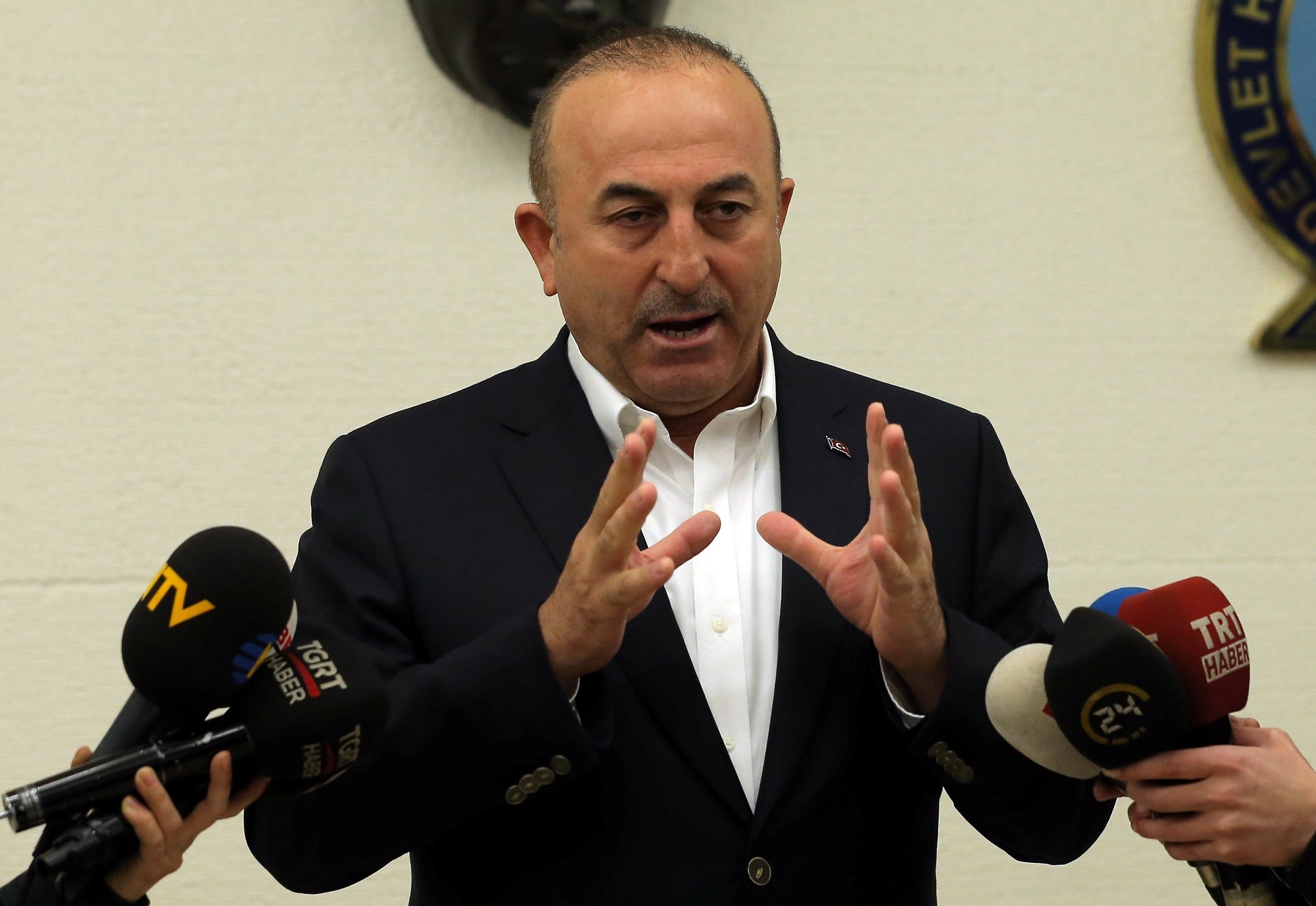 The Dutch government's move barring his plane from landing in the Netherlands will not go unanswered and will have consequences, Foreign Minister Mevlüt Çavuşoğlu told reporters at Atatürk International Airport in Istanbul on Saturday.

Çavuşoğlu said the decision by the Netherlands was a "scandal" and unacceptable in every way, and the government was trying to prevent Turkish officials from meeting voters in Europe.

"We will give them the response they deserve," he said.

The minister was due to visit Rotterdam on Saturday to campaign for a referendum next month on constitutional reforms in Turkey. The Dutch government said that it withdrew the permission because of "security concerns."

"So they cancelled it due to security concerns, what, so is the minister a terrorist?" he said.

He said the ban on his flight pleased far-right Dutch politicians such as Geert Wilders. "Because this is what Wilders wanted. If you had seen Wilder's posts on social media, he was very pleased.

"Well then, what is the difference between the current Dutch government and Wilders? There is no difference. It is the same mindset, same fascism," the minister said.

Pointing out that they have received many supportive messages from the Netherlands, saying they don't agree with their government's racist, fascist policies, Çavuşoğlu said that Dutch premier Rutte's remarks were shameful and "he is sharing the same fascistic mentality as Wilders."

Dutch Prime Minister Mark Rutte told reporters earlier in Rotterdam "I understand that they are angry. But I believe we have taken a good decision."

Far-right Freedom Party head Geert Wilders claimed on his social media account the cancelation took place thanks to his party's intense pressure on the Dutch government.

"I say to the Turks who have same thoughts with Erdogan 'Go to Turkey and never come back," he added.