PACE decision on Turkey receives criticism for being 'politically motivated' 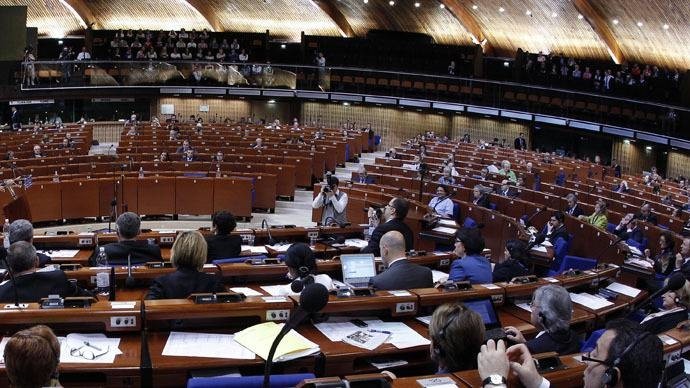 The Parliamentary Assembly of the Council of Europe (PACE)'s decision to reopen a political monitoring process against Turkey following the April 16 referendum on constitutional reform has drawn criticism from many politicians, who called it 'politically motivated' and 'unjust.'

"The decision by PACE is a political operation by anti-Turkey circles. We condemn this deliberate decision which is far from being just or fair" Kalın said.

"The decision taken by political motivations is baseless and is null and void" Bahçeli said, adding that he strongly condemns the "unacceptable" decision.

"The Nationalist Movement Party will fully support the government's decisions and precautions that will be taken regarding the evaluation of Turkey's relations with Europe," Bahçeli said.

During its Spring Part Session on April 25, PACE decided to re-open the monitoring procedure in respect to Turkey, which has been under post-monitoring dialogue since 2004.
Last Update: Apr 25, 2017 7:35 pm
RELATED TOPICS