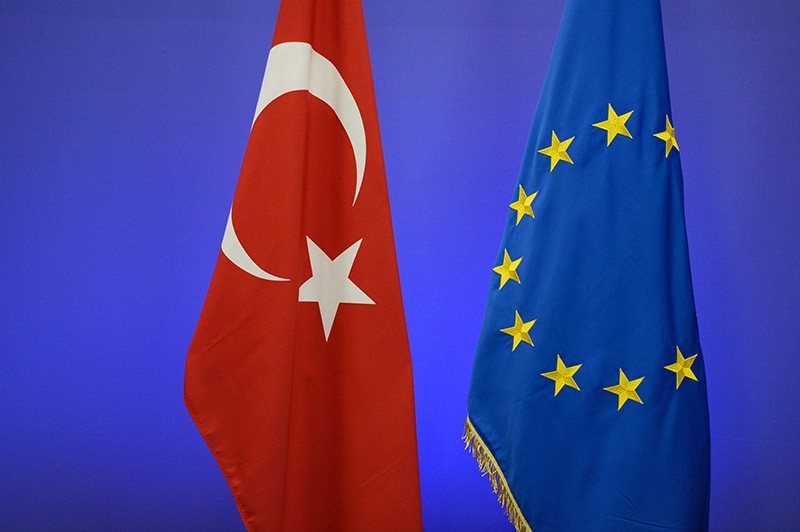 Turkish and EU officials will hold a meeting in Brussels on Tuesday to discuss Ankara's long-running bid to join the bloc, according to a Foreign Ministry statement.

The state of Turkey's accession talks as well as economy, trade, counterterrorism, migration and visa liberalization will be on the agenda, the statement said.

"Turkey, as a candidate country and a strategic partner, will convey its expectations on these issues to the EU side," it added.

The talks come after President Recep Tayyip Erdoğan held "fruitful" meetings with EU leaders, including EU Commission President Jean-Claude Juncker and EU Council President Donald Tusk in Brussels during the summit of NATO leaders in May.

"The EU and Turkey must and will continue to cooperate," European Commission chief spokesman Margaritis Schinas said on May 29 during a news conference after the NATO meeting.