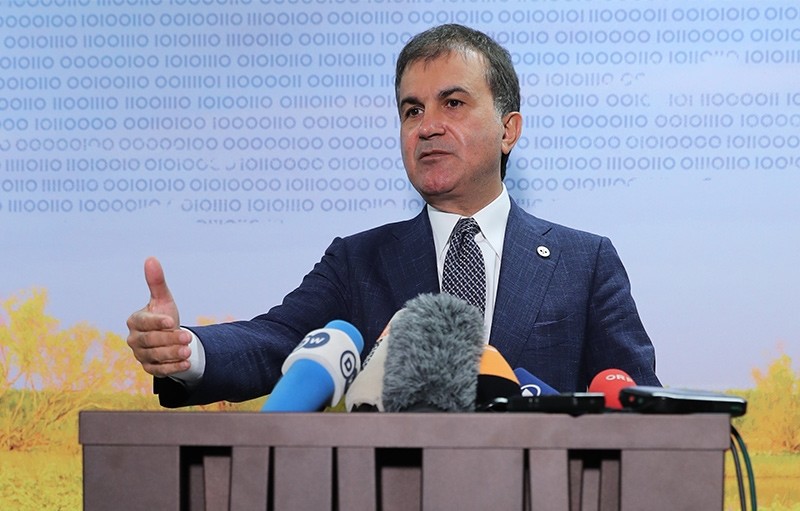 Speaking to reporters in London, Çelik said that Turkey effectively fights terrorist groups to not only protect its own borders, but also Europe's.

"This [To put arms exports to Turkey on hold] will weaken Turkey's anti-terror fight, which will in turn pose a threat to Germany and Europe's security" Çelik said.

Çelik said that Gabriel has to be more careful when he makes such remarks.

"Terror groups such as Daesh and the PKK are now active across EU capitals. This should not be forgotten: With this effective struggle Turkey is protecting its borders. However, at the same time it protects security and borders of the EU," Çelik said.

German Foreign Minister Sigmar Gabriel announced Monday that his country put most arms exports to Turkey on hold amid ongoing tensions between the two countries.