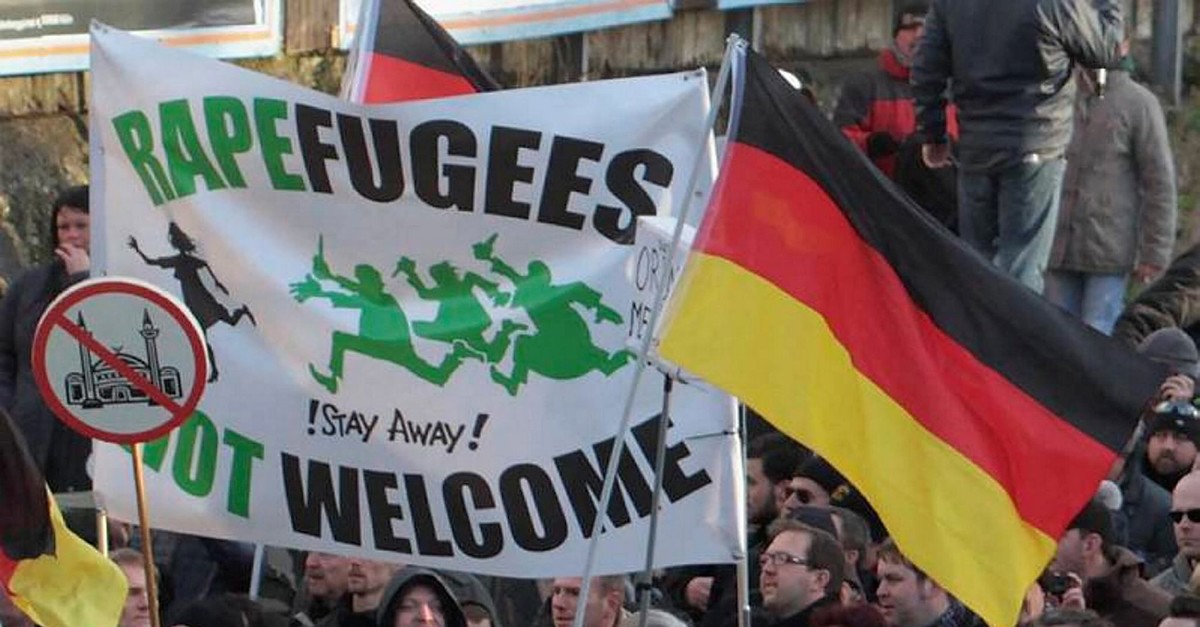 Turkey called on Germany to not remain indifferent against rising racist sentiment targeting the Turkish community, as assaults on Muslims have become routine in recent years in the country. Speaking to reporters in Berlin, Deputy Foreign Minister Yavuz Selim Kıran said that German authorities should bring perpetrators of racist attacks to justice. Kıran arrived in Berlin on Wednesday to co-chair the sixth meeting of the Joint Working Group on Migration, which was established between Turkey and Germany in October 2015, with German State Secretary of the Federal Foreign Office Antje Leendertse. Stressing rising anti-Islam and racist attacks in Germany, the deputy foreign minister said that it is unacceptable that the Turkish community and Islamic buildings for worship have frequently been subjected to assaults.

He said that the result of the National Socialist Underground (NSU) case was far from satisfying for the Turkish community, adding the meetings between two countries will contribute to solutions for the problems of Turks in the country.

The NSU killed eight Turkish immigrants, one Greek citizen and a German police officer between 2000 and 2007, but the murders had long remained unsolved.

The German public first learned of the group's existence and its role in the murders in 2011 when two members – Uwe Mundlos and Uwe Bohnhardt – died after an unsuccessful bank robbery. The group's only surviving member Beate Zschaepe was given a life sentence in July, but families of the victims expressed disappointment with the verdict and said the five-year-long trial has left many key questions unanswered. Lawyers representing the families disputed the claim that the NSU was only an "isolated cell" of three far-right extremists, and demanded a deeper investigation into their possible ties to a wider network of far-right extremists in Germany.

Germany, a country of over 81 million people, has the second-largest Muslim population in Western Europe after France. Among the country's nearly 4.7 million Muslims, 3 million are of Turkish origin. Many Turkish origin Germans are second and third-generation German-born citizens of Turkish descent whose grandparents moved to the country during the 1960s.

During the joint working meeting, migration cooperation between Turkey-Germany and Turkey-EU as well as irregular migration trends was also addressed and views were exchanged on irregular migration faced by both countries, burden and responsibility sharing with regard to migration and international protection.

Emphasizing the importance of Turkish-German cooperation on migration, Kıran said that the leaders of the two countries, President Recep Tayyip Erdoğan and Chancellor Angela Merkel, will co-chair the international migration forum to be organized in Geneva in December, adding that the event will strengthen Ankara and Berlin's collaboration in this field.

Kıran added that Turkey, which hosts about 4 million Syrian refugees, is expecting solidarity from the international community.