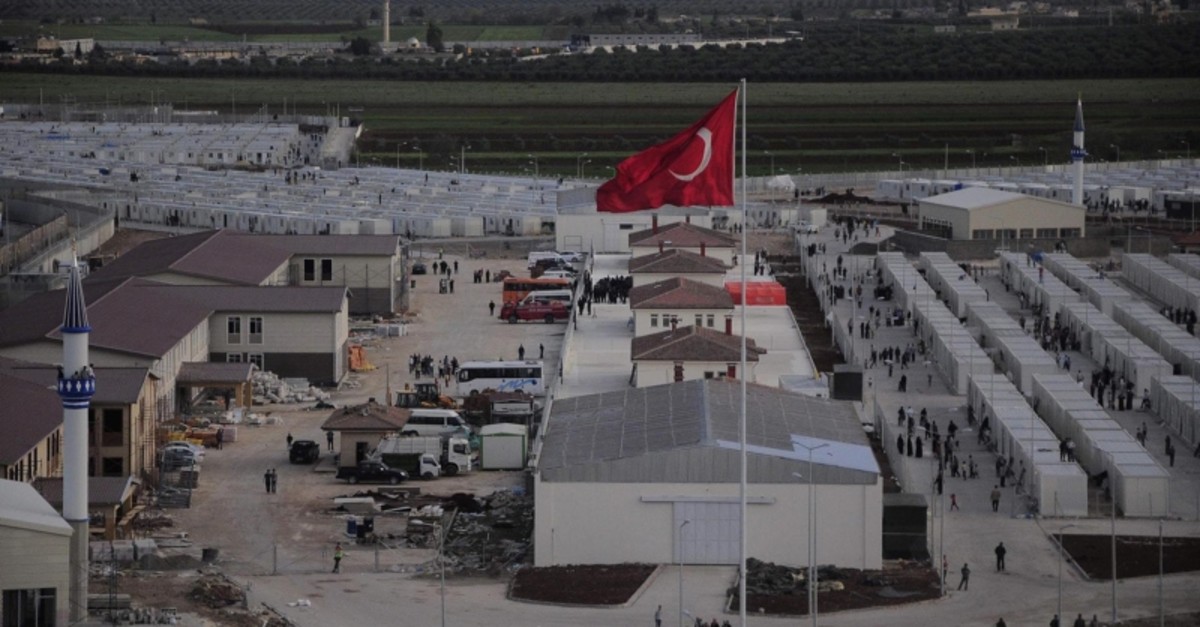 Germany is in talks with other EU member states to provide additional support to Turkey for Syrian refugees, deputy interior minister told parliament.

In a written reply to a parliamentary question released Tuesday, Stephan Mayer reaffirmed Germany's commitment to the 2016 EU-Turkey refugee deal and signaled for further support to both Turkey and Greece to improve the implementation of the agreement.

"In spite of the considerable efforts made by the Turkish side, the number of refugees arriving at Greek Islands is increasing," he said, commenting on the recent figures on the crossings in the Aegean Sea.

"Therefore the Federal Government is examining possible further assistance to Turkey and coordinating this with the European partners," he added.

His remarks came ahead of German Interior Minister Horst Seehofer's planned visit to Turkey and Greece on Thursday and Friday.

In August, nearly 8,100 refugees and migrants arrived at Greek islands, according to the U.N. High Commissioner for Refugees (UNHCR).

At the peak of the refugee crisis in 2015, more than 856,000 people — mostly Syrian and Iraqi refugees — crossed the Aegean Sea.

In 2016, German Chancellor Angela Merkel has championed the EU-Turkey refugee agreement with the hope of stopping the refugee influx, after nearly a million refugees had arrived in Germany.

The agreement has been successful in significantly reducing the number of crossings in the Aegean Sea, and preventing the loss of many lives. But the EU's bureaucratic hurdles and delays to mobilize promised funds led to sharp criticism by Turkish officials.

The EU had pledged 6 billion euros ($6.6 billion) aid to improve living conditions of Syrian refugees in Turkey. However, only 2.22 billion euros were disbursed until June 2019.

The EU member states also pledged that for every Syrian returned to Turkey from Greek islands, another Syrian will be resettled from Turkey to the EU as part of a resettlement plan.

But the pace of returns to Turkey from the Greek islands under the agreement has been slow largely due to lengthy legal processes and administrative problems in Greece.

The EU member states only accepted nearly 20,000 Syrian refugees from Turkey since 2016.