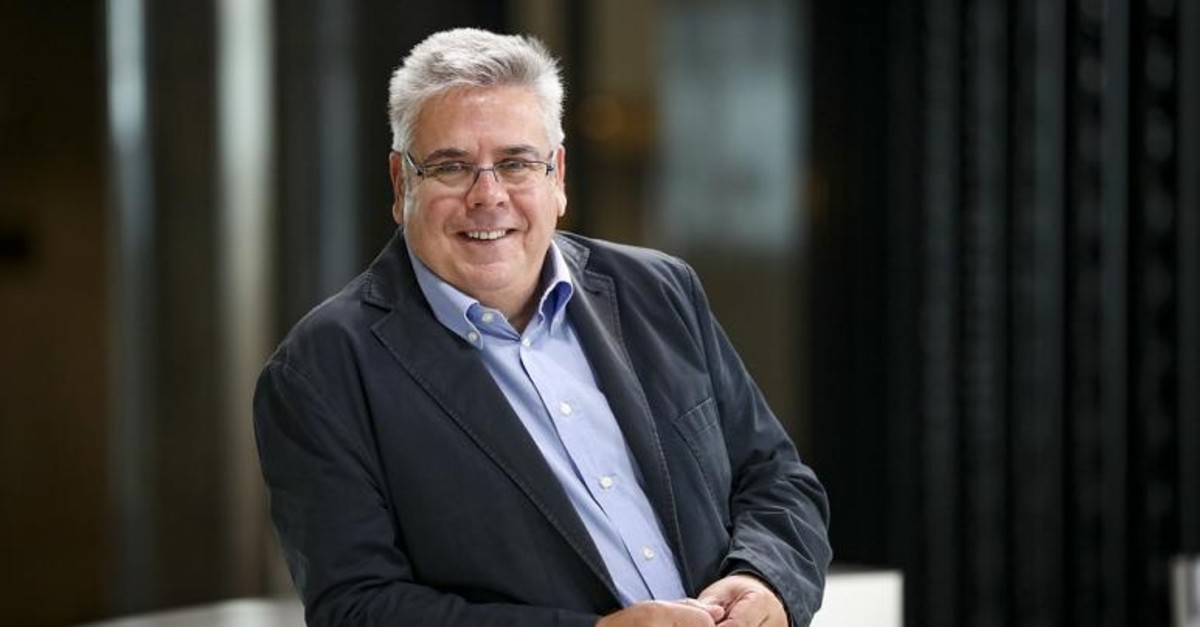 Elected to the European Parliament in 2019, Amor is a member of the Spanish Socialist Workers' Party.

Born in Caceres, a city in western Spain's Extremadura region, he is a member of the European Parliament's foreign affairs committee and the delegation of the EU-Turkey joint parliamentary committee.

The Commission of the EU Parliament has approved Amor's nomination, to assume the office of Turkey rapporteur.

He will replace current rapporteur, Dutch Kati Piri, whose reports about Turkey had often invoked a strong reaction from Ankara.

Piri had previously said that the PKK is not a threat to the EU despite the fact that it has been proscribed as a terrorist organization by Turkey, the U.S. and the EU.

In its more than 30-year terror campaign against Turkey, the terrorist organization has been responsible for the deaths of 40,000 people, including women, children and infants.