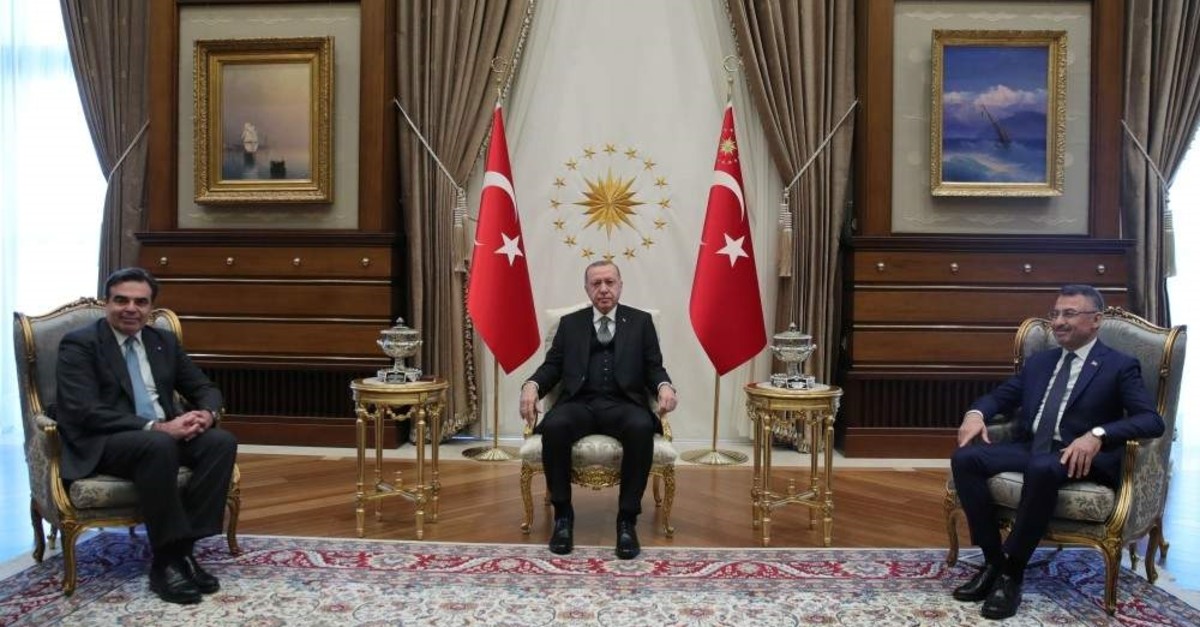 The statement said, "The visit was an occasion to show concretely that the EU is committed to continuing its engagement and cooperation with Turkey, as a candidate country, a key strategic partner and neighbor."

"The start of the new political cycle in the EU is an occasion to renew that commitment, and the visit, which took place in the first week of the new commission taking office, is a testament to this," it added.

The statement also reminded that Turkey is hosting the largest refugee population in the world.

Schinas and Johansson "reiterated their steadfast commitment to delivering the already committed support under the Facility for Refugees in Turkey."

"Both sides reiterated their commitment to the implementation of all aspects of the EU-Turkey statement and to sustained and renewed engagement with one another," it said.