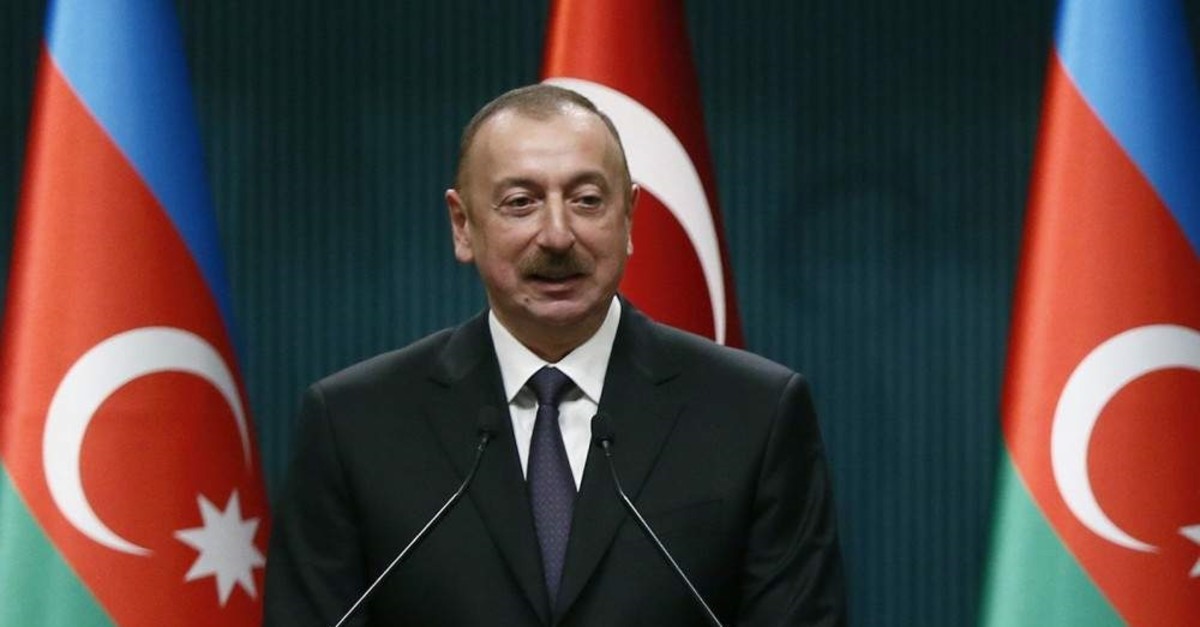 "Many years have passed since Turkey signed the agreement with the EU. But did the next steps produce any results? Of course not. This is a big injustice," said Aliyev, speaking on national television.

Turkey applied for EU membership in 1987 and its accession talks began in 2005. But negotiations stalled in 2007 due to the objections of the Greek Cypriot administration as well as opposition from Germany and France.

Aliyev said some former Soviet Union countries became members of the EU while they were neither more developed nor more prepared to join the bloc.

"So why did they accept them but did not admit Turkey? The answer is obvious. Because Turkey is a Muslim country. Now they clearly say that."

He stressed that in this case, the EU would not accept Azerbaijan as a member either.

Referring to Azerbaijan's relations with and integration into Europe, Aliyev said, "I think we have taken steps to integrate into Europe. There is no need for new steps, and these steps will not yield results."

He reiterated that his country is a member of the Organization for Security and Cooperation in Europe (OSCE) and the Council of Europe, adding this is a "form of European integration."

The president also talked about Azerbaijan's foreign policy, projects with neighboring countries and interior affairs, and evaluated 2019, noting it was a successful year for Azerbaijan in terms of realizing goals and developing the country.