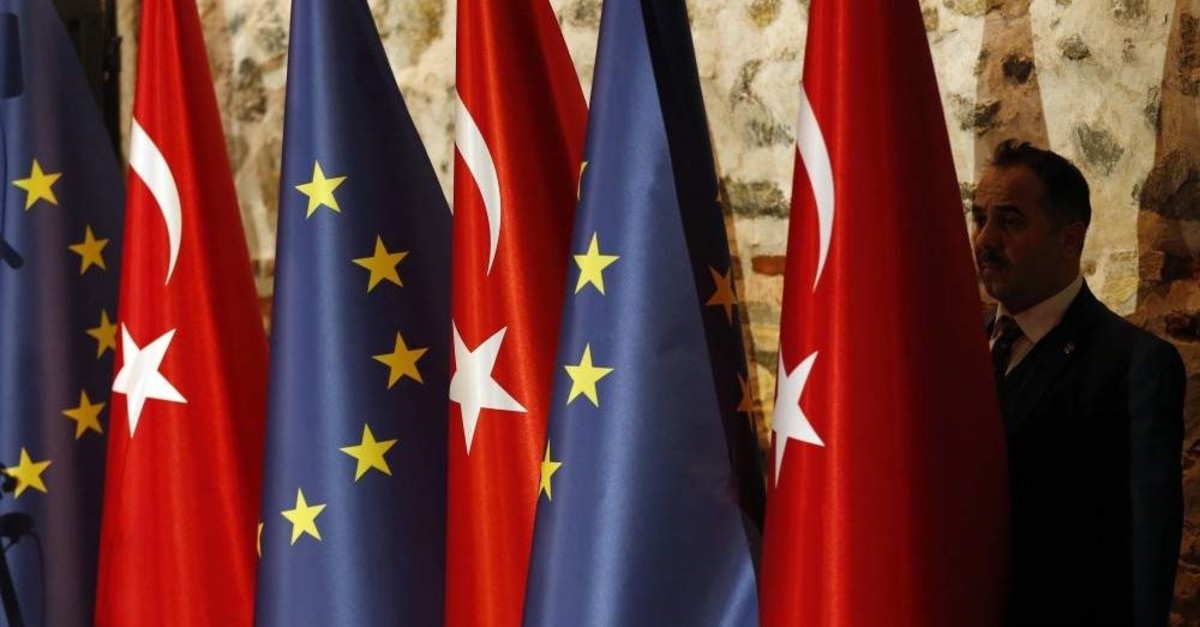 The European Union on Sunday rebuffed reports claiming a sharp reduction in pre-accession funds to Turkey linked to political developments in Libya.

"All media interpretations linking the facts and figures ... to the current events or even to today's Libya conference are completely wrong and misleading," said EU foreign policy chief Josep Borrell in a statement Sunday, referring to the Libya meeting in Berlin attended by Turkish President Recep Tayyip Erdoğan as well as Russian, British and Italian leaders.

There have been no recent decisions on the EU budget, including Turkey's IPA pre-accession funds, he added.

In late November, the EU reportedly agreed to provide 168.2 million euros ($186.5 million) for Turkey's pre-accession funds for 2020, 85 million euros ($94.3 million) less than originally proposed by the European Commission, but far less of a cut than claimed by German media outlets.

Borrell added that he had not sent any letter on the subject to the European Parliament (EP) but had only replied to a written question by an MEP last October.

This weekend German daily Hamburger Abendblatt alleged sharp cuts to Turkey's 2020 pre-accession funds, claiming to have seen a letter to the EP by Borrell saying funds would be cut 75% due to Turkey's energy exploration in the Mediterranean and anti-terrorist operation in northern Syria.

Several other outlets reported on the story in the context of Sunday's Berlin conference on Libya. The EU has criticized military help offered by Turkey to Libya's U.N.-recognized government in recent weeks, calling it "foreign intervention."

On Jan. 2, responding to a request by Libya's U.N.-recognized Government of National Accord (GNA), Turkey's parliament passed a motion allowing it to send troops as military aid to the GNA, which has been besieged by the forces of Khalifa Haftar, a putschist general based in eastern Libya.

Since the ouster of late ruler Moammar Gadhafi in 2011, two seats of power have emerged in Libya: one in eastern Libya supported mainly by Egypt and the United Arab Emirates, and the GNA in Tripoli, which enjoys U.N. and international recognition.