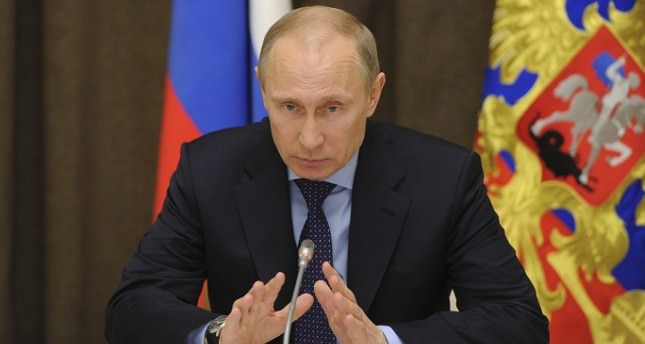 "Given the declaration of will by the Crimean people in a nationwide referendum held on March 16, 2014, the Russian Federation is to recognise the Republic of Crimea as a sovereign and independent state, whose city of Sevastopol has a special status," the Executive Order reads, according to a statement released by the Kremlin.

The order comes into force on the day of its signing, the Kremlin added.