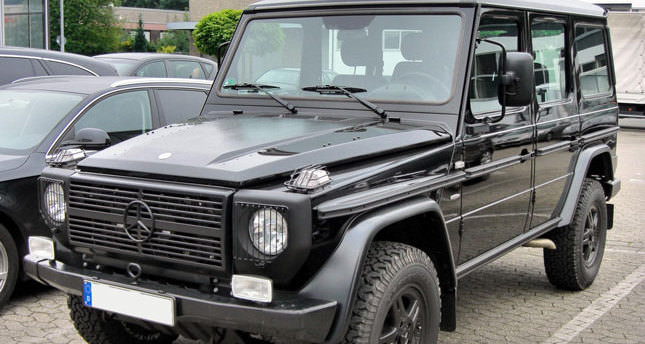 by Apr 11, 2014 12:00 am
BELGRADE — Serbian President Tomislav Nikolic was left without one of his luxury rides after a worker at a Mercedes service shop in Belgrade crashed it, local media reported Friday.

The 1-million-euro (1.38 million dollars) Mercedes SUV, maintenanced and armoured by the German giant's tuning arm Brabus, was totally
destroyed when a worker drove it out of the service compound for a test spin and slammed into a bus, TV B92 said.

Nikolic's office confirmed that they were informed that the car was lost. Quoting police, B92 said the service worker lost control while driving too fast.