Putin says that the Internet is a ‘CIA Project’ 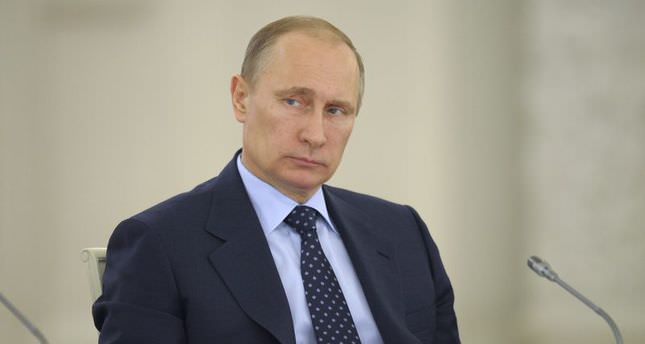 ST. PETERSBURG — Russian President Vladimir Putin said Thursday at a media forum in St. Petersburg that the Internet is a "CIA project" that is "still developing as such," the Associated Press reports.

Putin called for Russia to "fight for its interests" online amid an ongoing effort by the Kremlin to gain a larger grip on the Internet, according to the AP. A law passed by the Russian parliament earlier this week requires that social media websites keep their servers in Russia and save all information about their users for at least half a year.

Putin's statements come days after he told former NSA contractor Edward Snowden that Russia does not intercept citizens' data en masse during a live broadcast. Snowden, living in asylum in Russia, drew criticism for asking Putin a question some regarded as an easy set-up for Putin.