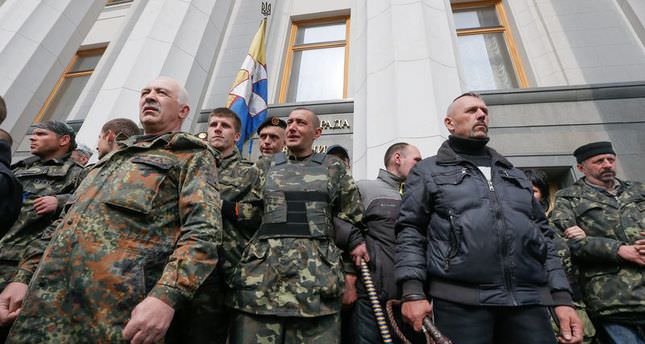 Since the toppling of President Viktor Yanukovich in February, Ukrainian prosecutors have accused him and his aides of stealing billions of dollars. Yanukovich has said he has no foreign bank accounts or property abroad.

The April 29-30 Ukraine Forum on Asset Recovery, jointly organized by Britain and the United States, will be attended by senior government officials, judicial experts, prosecutors, financial intelligence analysts and regulators.

Ukrainian Interior Minister Arsen Avakov and U.S. Attorney General Eric Holder will be among those meeting in London.