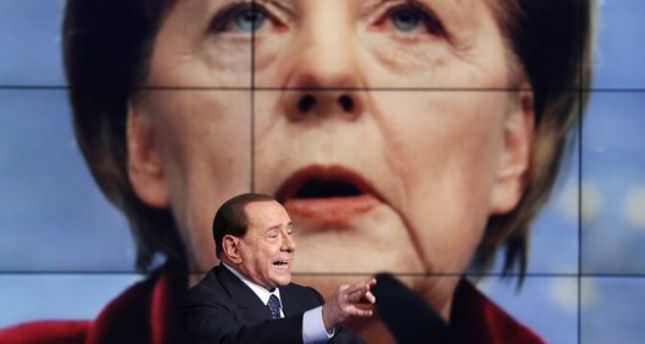 by Apr 29, 2014 12:00 am
BERLIN — The German government yesterday dismissed as "absurd" remarks by former Italian premier Silvio Berlusconi about the Holocaust that sparked outrage across Europe. "This is what I will say for the German government on the subject: The claims that were reported are so absurd that the government won't comment on them," Chancellor Angela Merkel's spokesman Steffen Seibert told reporters. Campaigning Saturday for the European elections in May, Berlusconi, 77, claimed Germans denied the existence of Nazi concentration camps. He made the comments while attacking a longtime nemesis, German Socialist Martin Schulz, who is the current president of the European Parliament and the center-left candidate in the race to lead the EU Commission.