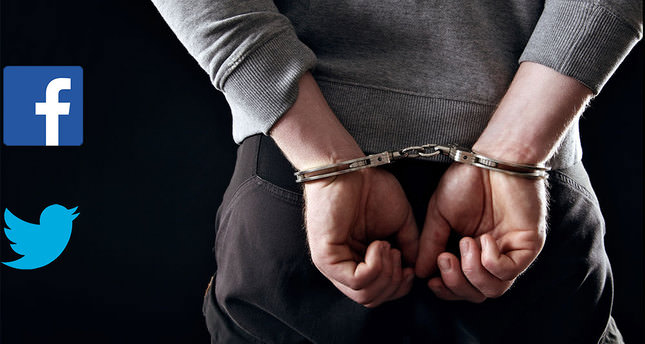 by Anadolu Agency Apr 29, 2014 12:00 am
MADRID — 17 suspects believed to be linked to Basque separatist group ETA have been arrested Monday by Officers of the Spanish Civil Guard for messages posted on social media websites in Spain.

According to the Interior Ministry, a total of 17 individuals have been arrested in raids across the country, most of them from the Basque and Navarra regions.

Spanish media reported the operation performed against the social networks user who commit crimes, allegedly glorifying the Basque separatist militant group ETA, terrorism and humiliation of the victims of terrorism.