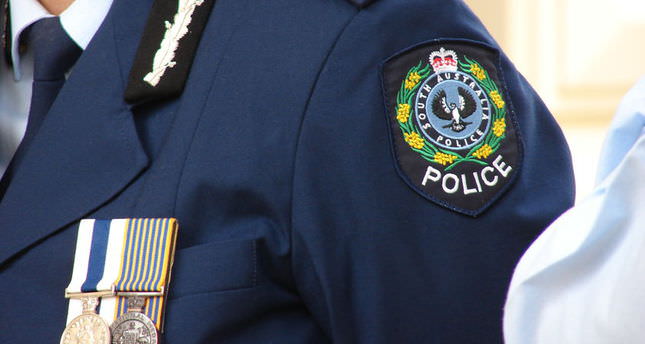 by May 02, 2014 12:00 am
SYDNEY — The police minister of Australia's most populous state resigned on Friday after being linked to a plot to illegally funnel political donations from a property development group owned by embattled Australian tycoon Nathan Tinkler.

New South Wales (NSW) state police minister, Mike Gallacher, resigned after the NSW Independent Commission Against Corruption heard evidence that he was involved in a scheme to funnel political donations from Buildev, which is owned by Tinkler.

Property developers are banned from making political donations in the state, and the scheme is believed to have been devised to circumvent those rules in order to buy influence with the government.

"I have made the decision that I should not remain in this office when such a serious allegation has been made against me," Gallacher told reporters.