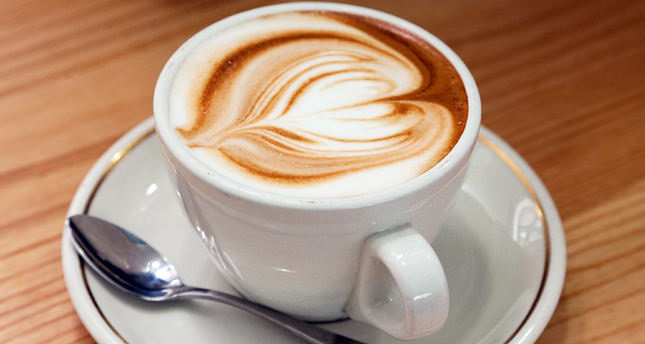 by May 05, 2014 12:00 am
WARWICKSHIRE, U.K. — Police were called to a Warwickshire primary school after two ten-year-old boys spiked their teacher's coffee with a "bleach-like liquid".

Emma Place, a teacher from Clapham Terrace Community Primary School in Leamington Spa, reportedly had her back turned when the 10-year-olds poured the substance into her flask.

She was about to take a sip from the flask when another pupil told her that it had been poisoned.

The youngsters, both aged ten, were suspended following the incident at Clapham Terrace Community Primary in Leamington Spa, the Sun reports.

The incident took place just 24-hours after the fatal stabbing of teacher Ann Maguire in Leeds - and will raise further questions over the safety of teachers in the classroom.

The two boys are alleged to have been part of a group of children calling themselves "the Mafia" who had drawn up a hit list of six teachers they wanted to target.

Following the incident a letter was reportedly sent out to parents at the primary school explaining what had happened and telling them that it had been reported to the police.

Neither of the two boys is believed to have been arrested and they are not being prosecuted.

Philip Robbins, the primary school's chair of governors, said the school wished to "draw a line" under what had happened and that it was providing support for Ms Place.

"The school has dealt with the situation appropriately and we're hoping to move on," he said.
Last Update: May 05, 2014 2:40 pm
RELATED TOPICS