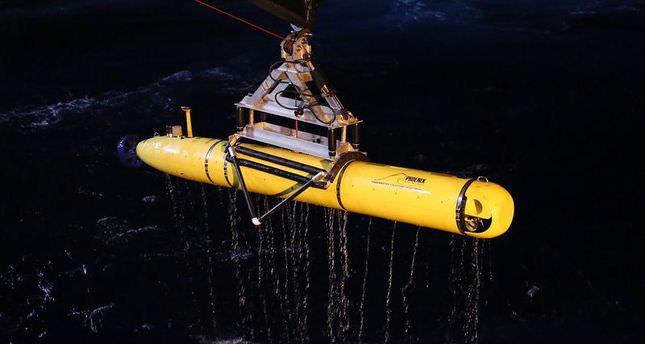 by May 06, 2014 12:00 am
PARIS — The European Aviation Safety Agency has drawn up proposals to make it easier to find black boxes from missing aircraft, in the strongest official reaction so far to the disappearance of a Malaysia Airlines jet, sources familiar with the matter said.

The proposals will bring into force some recommendations that were put forward by France after the loss of an Air France jet in the Atlantic in 2009, but which were never implemented.

These include the addition of a new pinger frequency, making it easier to locate the recording devices under water.

An opinion due to be published by the agency also calls for an increase in the minimum amount of recording time on cockpit voice recorders to make it easier to understand plane crashes.

Flight MH370 is believed to have crashed in the southern Indian Ocean some seven hours after it went missing on March 8, meaning the standard two-hour recording loop would not cover conversations during the crucial early stages of the flight.