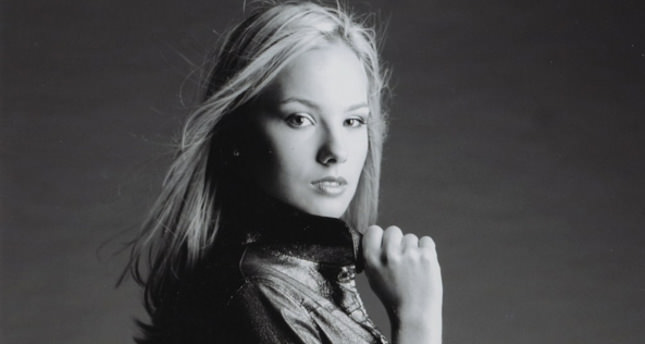 by Daily Sabah May 07, 2014 12:00 am
German Chancellor Angela Merkel chose Şebnem Schaefer, the half-Turkish German singer, model, presenter and actress as the new face of the campaign for immigration and integration laws.

Schaefer was recently away from the catwalk while pursuing her studies in politics. She is an active member of Angela Merkel's Christian Democratic Union (CDU) party. The campaign is set to be launched in October.