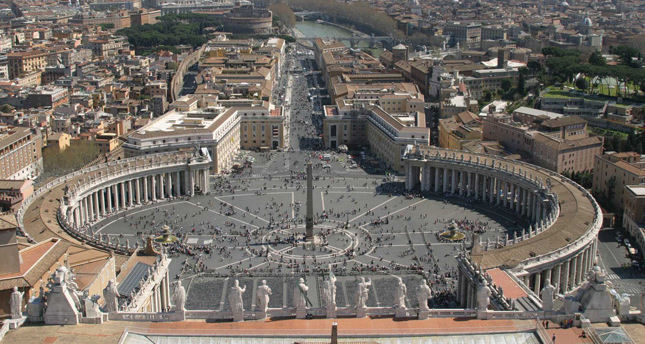 by May 08, 2014 12:00 am
GENEVA — The Vatican has released statistics on priests accused of sexual abuse of children since 2004. The Vatican disclosed on Tuesday the number of priests defrocked and punished for sexual abuse of children over the last decade, saying 848 priests were defrocked, and another 2,572 were given lesser sanctions. Archbishop Silvano Tomasi, the Vatican's ambassador to the U.N. in Geneva, revealed the figures for the first time and said a total of 3,400 incidents of abuse have been recorded since 2004, 401 of which were reported in 2013. In February, the United Nations' Committee on the Rights of the Child urged the Holy See to ensure the immediate removal of all priests suspected of being connected to child abuse and other crimes against children. Tomasi said priests who were found to have committed lesser abuses were nonetheless placed in positions where they would not have any contact with children.