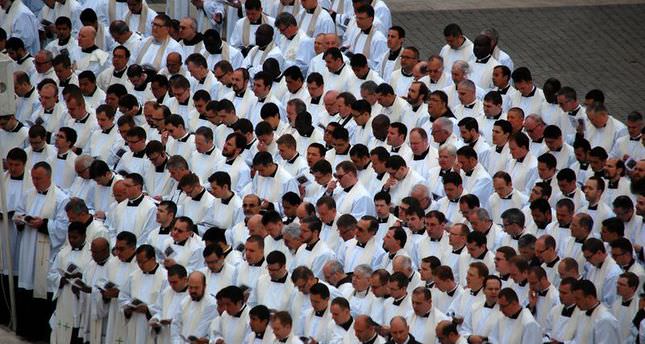 by AA May 08, 2014 12:00 am
GENEVA — Barbara Blaine, President of Survivors Network of those Abused by Priests asked the Vatican to reveal the names and whereabouts of predator priests following on from the Holy See's disclosure of defrocked priests on Tuesday.

The United Nations Committee Against Torture (CAT) are investigating the report by the Papacy to determine if it is in compliance with the Convention Against Torture. The report published that 848 priests were defrocked and another 2,572 were given lesser sanctions for sexual abuse of children over the last decade.

Blaine told the reporters that "we don't know if the numbers are complete and we have no way of knowing unless the Vatican opens its files on sex crimes and turns them over to the police."

She explained that knowing the quantity of abuses will not help protect children, but she said that what would be far more helpful would be if the Vatican gives the names and whereabouts of the predator priests so that parents are able to keep the children away from them.