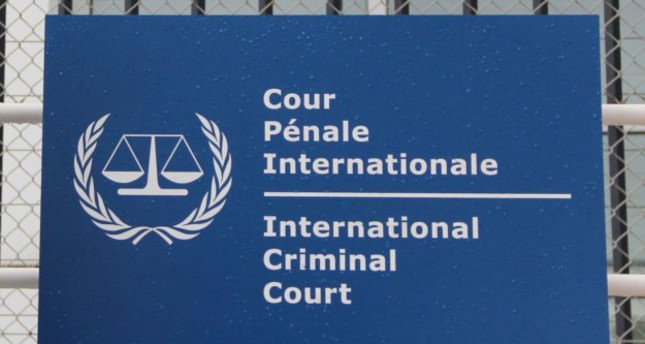 by AA May 13, 2014 12:00 am
PARIS — France made a proposal to the UN Security Council for Assad regime's trial for purported war crimes in Syria at the International Criminal Court (ICC).

The French proposal will start to be discussed Wednesday and will be voted on next week.

Gerard Araud, French ambassador to the UN, said earlier in May that France, the U.K. and the U.S. are planning to submit a draft proposal to find a solution to the almost four-year crisis, but it is unlikely to go through with Russia and China's stance in continuing to use its veto-wielding power against putting the bill forward to the UN Security Council.