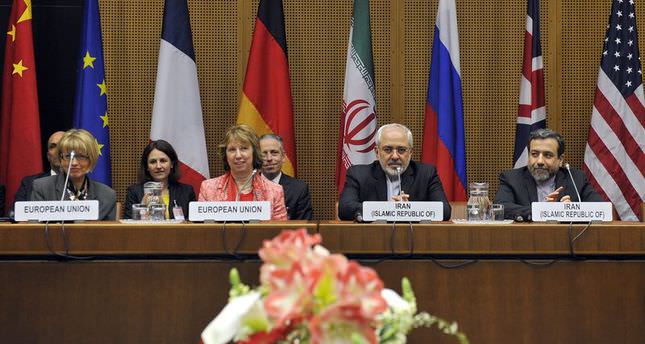 by AA May 13, 2014 12:00 am
VIENNA — Iran and the International Atomic Energy Agency concluded a technical meeting on Monday without giving any details on its outcome.

According to a statement released by the agency, the issue of implemantation of practical measures that were decided three months ago as part of a cooperation agreement was reviewed during the meeting.

The world powers aim to curb Iran's nuclear activities while it is seeking a release from sanctions which threaten to cripple its economy.

Under a deal reached on November 24, 2013, in Geneva, Western countries agreed to provide Iran with some sanctions relief in exchange for it agreeing to limit certain aspects of its nuclear activities for a six-month period.