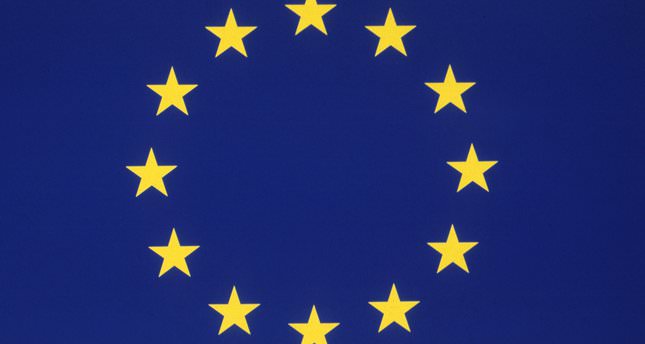 by AA May 13, 2014 12:00 am
BRUSSELS — The European Union voiced "extreme concerns" over the failure of a nine-month peace initiative launched to find a resolution to the Israel-Palestine conflict.

"The extensive efforts deployed in recent months must not go to waste," EU's foreign ministers said in a statement released after a European Council meeting on Monday.

Israel unilaterally suspended the U.S.-backed peace talks with Palestine on April 25 in response to a unity agreement reached between Palestine's rival factions Fatah and Hamas.

"The EU urges the parties to use the coming weeks to find the common ground and political strength needed to resume this process and to make the necessary bold decisions," the EU statement said.

The union also urged all sides to show restraint in order to avoid any action that may further hamper peace efforts.

"The European Union will continue to closely monitor the situation and its broader implications, and will act accordingly," it added.