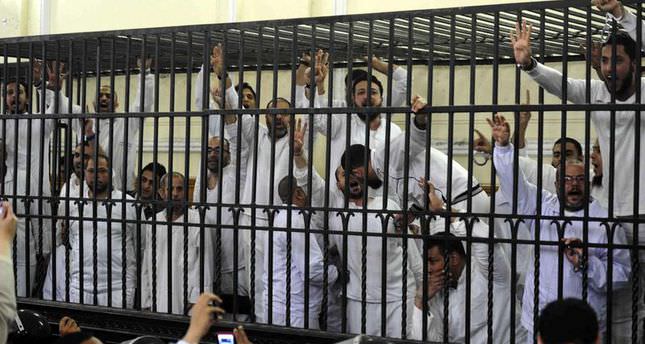 Hague expressed UK's concerns over "the general closure of political space in Egypt in recent months" during Fahmy's two-day visit to London.

"We will continue to support the Egyptian people's aspiration for a full and functioning democracy in all its aspects, including an independent judiciary, a vibrant civil society and a free media in line with the commitments made in Egypt's new constitution," he said.

Egypt has been dogged by instability since the army unseated the country's first democratically elected President Mohammed Morsi last July following massive protests against his presidency.

In April, a court in Minya province sentenced 37 Morsi supporters to death and handed 491 others life sentences.