Polish PM: We are better off without euro for now 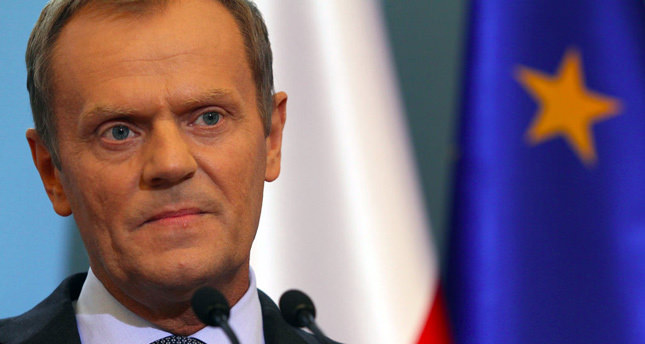 by May 21, 2014 12:00 am
WARSAW — Poland's prime minister Donald Tusk says he is against the country's quick adoption of the euro, the common European currency, because Poland is doing better economically than the eurozone.

The country's economy is forecast to expand 2.9 percent this year, compared with 1.2 percent for the eurozone, which has struggled with high debt in some of its 18 member states in the wake of the global financial crisis.

Donald Tusk said Wednesday he would not "hasten things forcefully" because recent years "showed clearly that Poland is coping better with the (financial) crisis than the eurozone countries."

There is no set date for Poland to enter the currency bloc.

Tusk added: "We will join it when circumstances show without doubt that the move is safe for the Poles."