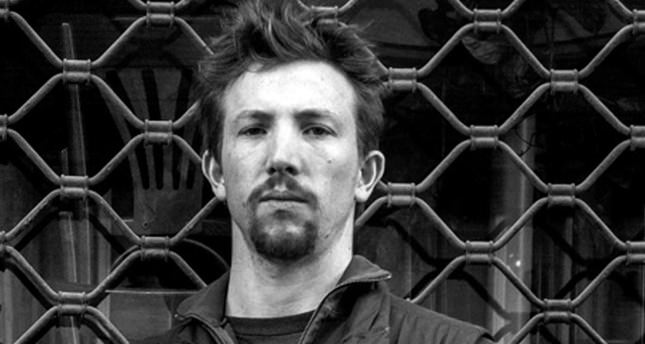 by May 25, 2014 12:00 am
SLAVIANSK — An Italian journalist and his Russian translator have been killed in fighting between pro-Russian forces and Ukrainian government troops in eastern Ukraine, the Italian Foreign Ministry quoted Ukrainian authorities as saying.

The bodies of Andrea Ronchelli, a freelance photographer who worked with the Cesura photographers' collective, and his colleague, a Russian national, were taken to a hospital in the town of Slaviansk, the ministry said in a statement on Sunday.

Members of Ronchelli's family were expected to arrive in Kiev on Sunday.

French freelance journalist William Roguelon, who had been travelling with Ronchelli and his translator, said the group came under fire on the outskirts of the eastern town on Saturday.

"We went to the area because there had been a bombing next to a neighbourhood. So, there was nothing when we arrived. We were an Italian journalist, a fixer, a driver," he told reporters at Slaviansk hospital.

"After we arrived we got shot at, we threw ourselves in a ditch, after they shot at least 40 shells onto us and the vehicle."

Roguelon said Ronchelli and the Russian were hit by mortar fire between rebels and Ukrainian troops while he himself had walked off along the road looking for help.

He said he did not know for certain whether the two men were dead when he last saw them but he said they were not moving.