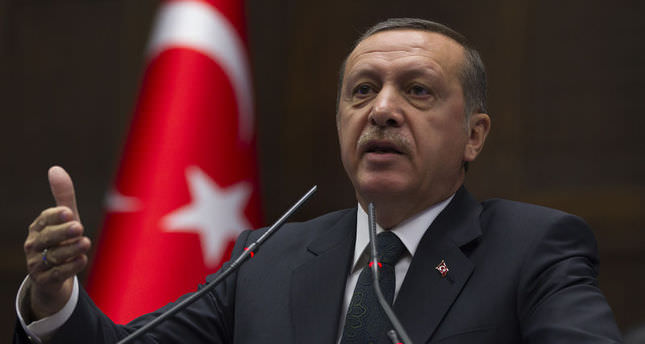 He was addressing members of his ruling party in parliament days after France's National Front and other far-right parties that are against the European Union and immigration made strong gains in the European Parliament elections. Many of these parties have opposed Turkey's EU membership bid.

Erdoğan said mainly-Muslim Turkey's EU membership would serve as an "antidote" to racism and anti-Semitism in Europe.