Russia's Gazprom says Ukraine will owe $5.2 billion as of June 7 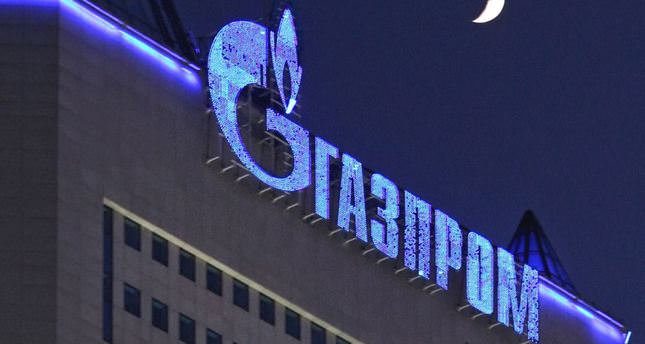 by May 28, 2014 12:00 am
MOSCOW — Ukraine will owe Russia about $5.2 billion for natural gas as of June 7 if it makes no payments by that date, the CEO of state-controlled Russian gas exporter Gazprom, Alexei Miller, said on Wednesday.

Gazprom says Ukraine now owes more than $3.5 billion, and has threatened to stop supplying the neighboring former Soviet republic with gas if it fails to make a pre-payment for June supplies by June 2.

Miller told President Vladimir Putin that Ukraine would consume a total of 3.5 billion cubic meters of Russian gas in May worth around $1.7 billion, increasing Kiev's gas debt.

"Thus, by June 7, Ukraine's obligations for gas payments will top $5.2 billion," Miller told Putin, repeating Gazprom's position that it will supply as much gas as Ukraine pays for.

Putin responded by saying he hoped "we will not reach a situation when we will have to switch to prepayment".

Russia and Ukraine are fighting over gas prices, with Kiev wanting to change a 2009 contract that locked it into buying a set volume of gas, whether it needs it or not, at $485 per 1,000 cubic meters - the highest price paid by any client in Europe.

Moscow dropped the price to $268.50 after Ukraine's then-President Viktor Yanukovich turned his back on a trade and association agreement with the European Union last year, but reinstated the original price after he was ousted in February.