Tens of thousands of Syrians abroad vote in early poll 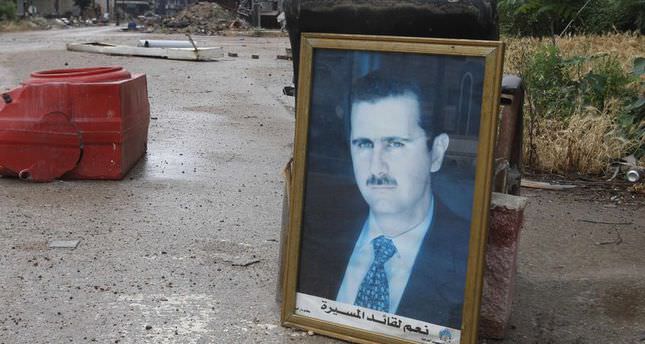 by May 28, 2014 12:00 am
BEIRUT — Refugees waved flags and held pictures of Bashar al-Assad as they crushed into Damascus's embassy in Lebanon on Wednesday to join Syrians worldwide voting early in an election that looks certain to give him a third seven-year term as president.

Expatriates and those who have fled the war were casting their ballots at dozens of Syrian embassies abroad ahead of next week's vote inside the country that opponents have dismissed as a farce as the fighting rages in its fourth year.

Several countries that oppose Assad, including France, have blocked the voting but Syrian government media said people were still able to participate in many countries.

Assad has been in power since 2000 when he took over from his father, Hafez, who ruled before that for 30 years. The election is an illustration of how effectively the government has weathered the revolt that has killed more than 160,000 people and how it exerts influence beyond its borders.