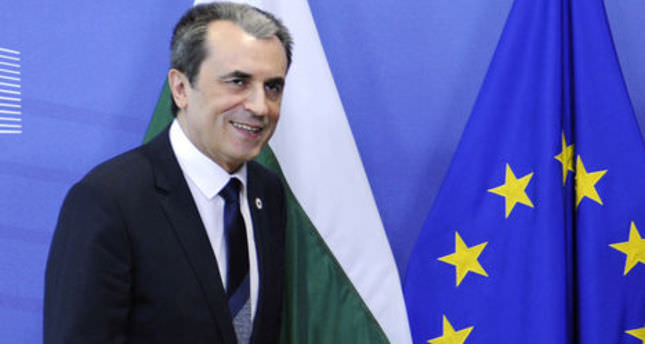 The South Stream project, which is expected to be operational by 2018, is designed to ship Russia's natural gas to Europe through Bulgaria, Greece, Italy and Austria.

However, Brussels has put the project on hold as the EU seeks to decrease its reliance on Russian gas since Moscow's involvement in the Ukrainian crisis. European authorities also claim the project may violate EU competition regulations.

Despite Brussels' initial objections, Bulgaria proceeded with the project regardless, prompting the EU, on June 3, to demand Sofia cease construction on its part of the pipeline.