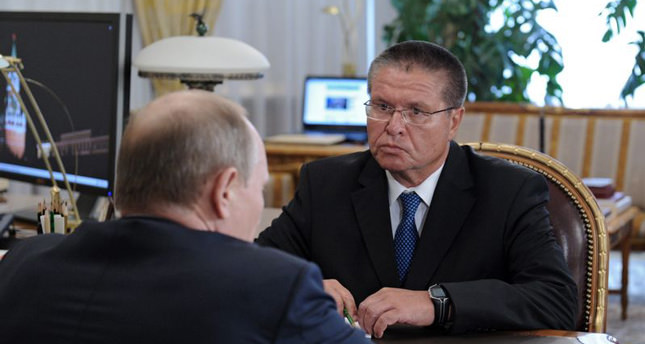 by Jun 28, 2014 12:00 am
A new round of Western sanctions on Russia over the crisis in Ukraine could seriously impact the already stalled economy, Economy Minister Alexei Ulyukayev said Saturday.

Russia has prepared three scenarios in the event of tougher economic sanctions and in the worst case "economic growth rates go seriously into the negative," he was quoted as telling the Rossiya channel.