Iran could provide Iraq with arms if requested: deputy minister 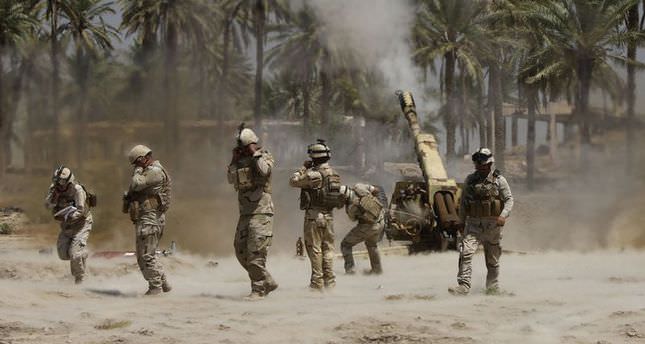 by Jul 01, 2014 12:00 am
Tehran has not received any request from Iraq to supply it with weapons but would be ready to do so if asked, a senior Iranian official said on Tuesday.

Hossein Amir-Abdollahian, a deputy foreign minister, said during a visit to Moscow that Tehran had no plans to send troops to Iraq to back government forces fighting Sunni Militants.

"We have no troops or armed forces on Iraqi soil now," he told a news conference through a translator. "We have no plans to send troops to Iraq."

"Iraq has come up with no request to get arms from us. But if it does, then, within the framework of international law and rules as well as bilateral agreements, the arms that Iraq needs to conduct an effective fight against terrorism will be provided," he said.

Although the United States and Iran both oppose the onslaught by Sunni Militants, Amir-Abdollahian accused Washington of being behind the recent events in Iraq.

"What has happened in Iraq recently is clearly a result of foreign meddling, a plan by the United States. The Americans want to create a second Ukraine in Iraq," he said, referring to weeks of conflict between government forces and pro-Russian separatist fighters in east Ukraine.

"We are strongly against the partition of Iraq," he added.