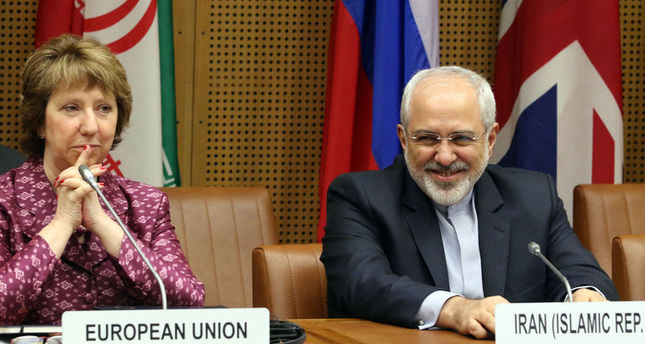 Iran has reduced demands for the size of its future nuclear enrichment program in talks with world powers although Western governments are urging Tehran to compromise further, Western diplomats said on Thursday.

The diplomats, who spoke to Reuters at the start of a two- week round of negotiations between Iran and the United States, Britain, France, Germany, Russia and China, said it would still be hard to clinch a deal by the self-imposed July 20 deadline.

Tehran's shift relates to the main sticking point in the talks - the number of uranium enrichment centrifuges Iran can maintain in a deal in exchange for a gradual end of sanctions.

Ending the decade-long dispute with Iran is seen as central to defusing tension and averting a new Middle East war.

"Iran has reduced the number of centrifuges it wants but the number is still unacceptably high," a Western diplomat told Reuters on condition of anonymity and without further detail.

A senior U.S. administration official told reporters that Iran's future enrichment capacity under any deal would have to be "a fraction of what they currently have."

On Wednesday, a senior Iranian official told Reuters Tehran has refused to back down from its demand to maintain 50,000 operational centrifuges, a figure Western officials say is too high for a strictly civilian nuclear energy program.

Iran, a major oil producer, says it plans a future network of nuclear power plants to diversify its energy supply.

"Iran needs at least 50,000 centrifuges and not 49,999," the Iranian official said. "The other party is talking about a few thousands and this is unacceptable for Iran."

But the Western diplomats said that behind closed doors Iran had signaled it would settle for a lower figure, but declined to specify the number so as not to disrupt the negotiations.

Iran now has over 19,000 centrifuges, though only around 10,000 of those are running. The powers want that number cut to the low thousands, to ensure Iran cannot quickly produce enough high-enriched uranium for a bomb, should it choose to do so.

Tehran denies allegations from Western powers and their allies that it is developing a nuclear-weapons capability behind the screen of a declared civilian atomic energy program.