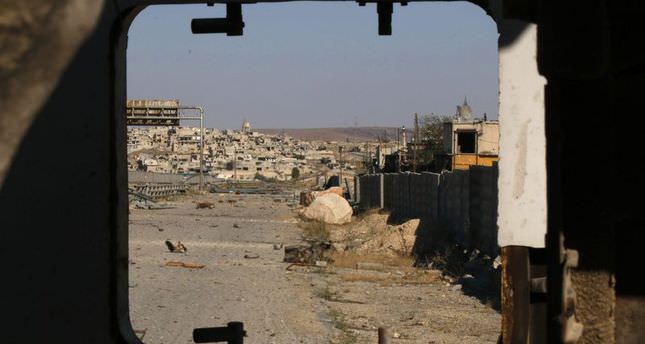 by Jul 04, 2014 12:00 am
Britain had planned to train and equip a 100,000-strong rebel army to defeat Syrian President Bashar al-Assad before it was deemed to be too risky, BBC Newsnight reported on Thursday.

The BBC said the secret "extract, equip, train" proposal, put forward two years ago, was the idea of General David Richards, then chief of Britain's defence.

A spokesman for the UK Ministry of Defence declined to comment on the article.

The BBC said Richards's initiative proposed vetting and training "a substantial army" of moderate Syrian rebels at bases in Turkey and Jordan.

The United Nations says some 10.8 million people in Syria need assistance, of which 4.7 million are in hard-to-reach areas, while another three million have fled during the three-year uprising against al-Assad.