Germany asks intelligence official at US embassy to leave 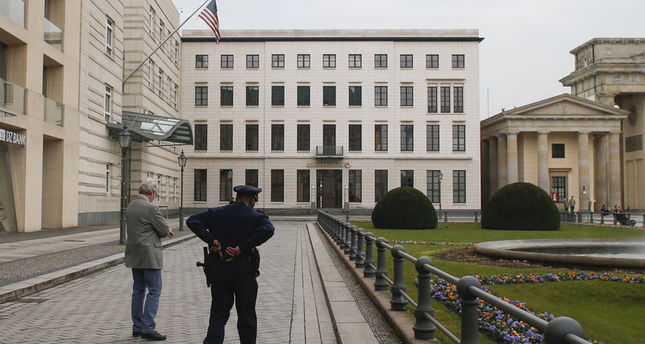 by Jul 10, 2014 12:00 am
Germany has asked a U.S. intelligence official at the embassy in Berlin to leave the country in connection with investigations into suspected American spying in Germany, a German government spokesman said on Thursday.

"The request was made in light of the ongoing investigation by the chief federal prosecutor and questions that have been raised for months about the activities of U.S. intelligence services in Germany," Steffen Seibert said in a statement.