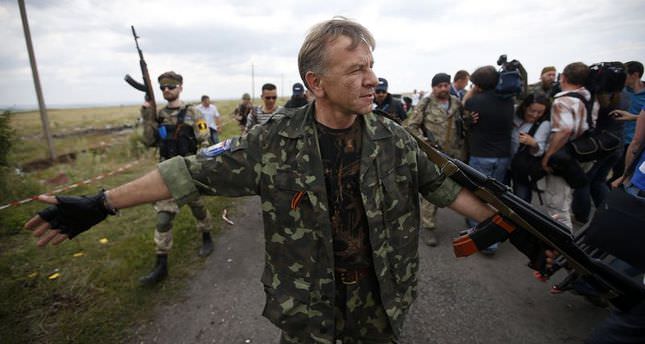 The foreign ministers said the mission, to be called the EU Advisory Mission for Civilian Security Sector Reform Ukraine, will be an unarmed and non-executive civilian mission. EU advisers will initially focus on supporting the revision of security strategies and the rapid implementation of reforms.

The headquarters of the mission will be in Kiev, the Ukrainian capital. Tuesday's decision allocates a budget of €2.68 million for the start-up phase, which will last until Nov. 30.

Operational planning and other preparations are underway and a civilian response team is in Kiev.

"The Ukrainian authorities have embarked on the critical path of civilian security sector reform and have requested the support of the European Union," said EU foreign policy chief Catherine Ashton. "The EU is deploying this mission to assist Ukraine in this reform, including police and the rule of law."