Another 74 bodies from Malaysia plane arrive in Netherlands 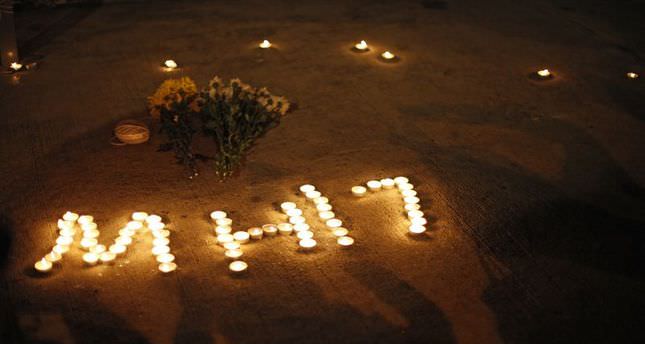 The bodies were sent on two military planes from Kharkiv on Thursday, Ukrainian officials said. The latest repatriation of bodies means 114 have left Ukraine in the last two days.

The bodies have been taken to a military barracks near Hilversum for identification.

The aircraft, en-route to Kuala Lumpur from Amsterdam, was downed last week in Donetsk province, Ukraine, about 40 kilometers (25 miles) from the Ukrainian-Russian border, killing all 298 people on board.

Ukrainian Acting Prime Minister Volodymyr Groysman rejected claims that Ukrainian radar officials made any intervention on the route of the plane.

Since the plane came down, Ukraine and Russia have exchanged accusations as to who was responsible.
Last Update: Jul 25, 2014 12:44 pm
RELATED TOPICS