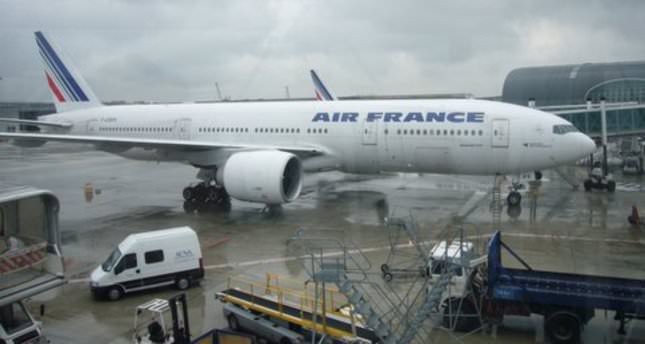 by Aug 01, 2014 12:00 am
Air France ground staff have called for a strike at French airports from 1am local time on Saturday, August 2, until midnight to call for better work conditions and salaries, increased flight security and to oppose the use of subcontracters.

The strike, which comes at the height of the holiday season, will affect Charles de Gaulle and Orly airports in Paris as well as those at Ajaccio, Bastia, Bordeaux, Lyon, Marseille (Maintenance), Montpellier, Mulhouse, Nantes, Nice, Strasbourg and Toulouse.

The CGT-UGICT union is planning a protest the same day at Charles de Gaulle (Roissy) airport, beginning at 11am local time.

"The management has justified such measures by citing the economic crisis, but in fact they allow the safeguarding of profits at our expense," the union said.

"Austerity is just for the employees, while the management and stockholders continue to get richer," the statement said.