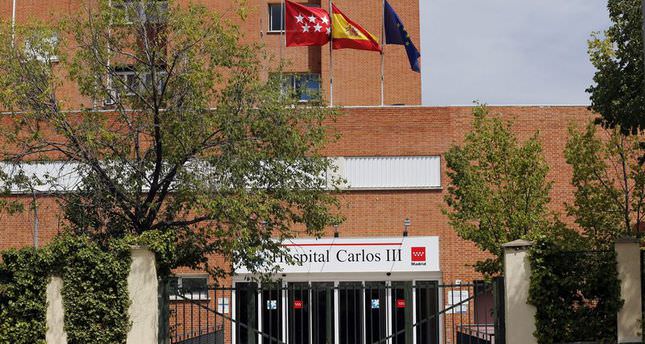 by Aug 12, 2014 12:00 am
The first European infected by a strain of Ebola that has killed over 1,000 people in West Africa, Spanish priest Miguel Pajares, has died in hospital, a spokeswoman from Madrid health authorities said on Tuesday.

Pajares, 75, was airlifted from Liberia on August 7 after contracting the disease while working for a non-governmental organisation in the African country.

He was repatriated with co-worker Juliana Bohi, a nun who has tested negative for the disease.