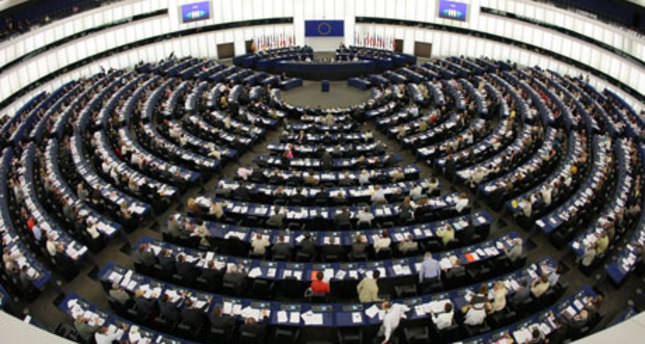 by Aug 15, 2014 12:00 am
The European Union said on Friday that individual EU governments were free to send weapons to Iraqi Kurds battling ISIS militants provided they had the consent of Iraqi national authorities.

EU foreign ministers holding an emergency meeting in Brussels did not reach a united position to all send arms to the Iraqi Kurds but welcomed the decision by some EU governments, such as France, to do so.

The EU said it would also look at how to prevent ISIS militants, who have overrun some oilfields in Syria and Iraq, benefiting from oil sales. The bloc also called for a swift investigation of human rights abuses in Syria and Iraq, saying some may be crimes against humanity.