Germany against an independent Kurdish state in Iraq 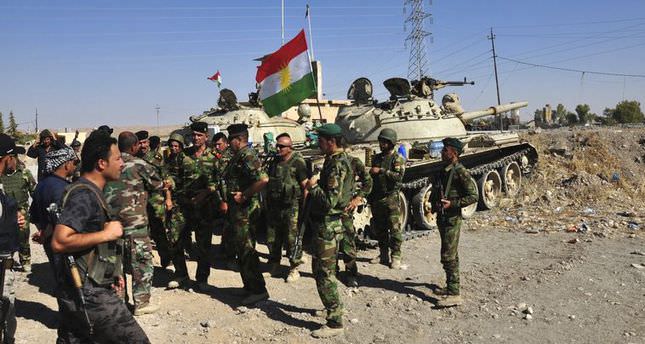 by Aug 17, 2014 12:00 am
Germany is opposed to the formation of an independent state by Iraq's Kurds, who are currently battling ISIS (self-proclaimed Islamic State of Iraq and al-Sham) militants with Western help, Foreign Minister Frank-Walter Steinmeier said Sunday.

"An independent Kurdish state would further destabilise the region and trigger new tensions, maybe with the neighbouring Iraqi state as well," he told the Bild newspaper in an interview.

The aim, he added, "was to manage to preserve Iraq's territorial integrity".

Kurdistan, in northern Iraq, is already an autonomous region. Its fighters are being backed by US airpower and Western arms deliveries in the fight against ISIS militants.

Steinmeier, who returned from the region on Saturday, welcomed the looming change of government in Baghdad as "maybe the last chance for the unity of the Iraqi state".

Another German news publication, Der Spiegel, cited government sources as saying Germany was ready to back an international military intervention in northern Iraq, but only under the aegis of the United Nations.

So far, no such UN authorisation has been given, though the Security Council has adopted a resolution aimed at squeezing ISIS.