Ukraine president signs decree to dissolve parliament ahead of election 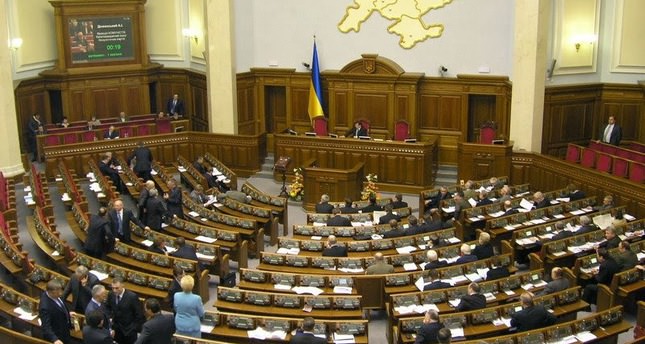 by Aug 25, 2014 12:00 am
Ukrainian President Petro Poroshenko signed a decree on Monday to dissolve parliament, he said on a Twitter post, paving the way for a new election.

"I have decided to prematurely end the authority of parliament," he wrote.

Under the law, the election must be held within 60 days of the decree being published, which could mean an election being held at the end of October.