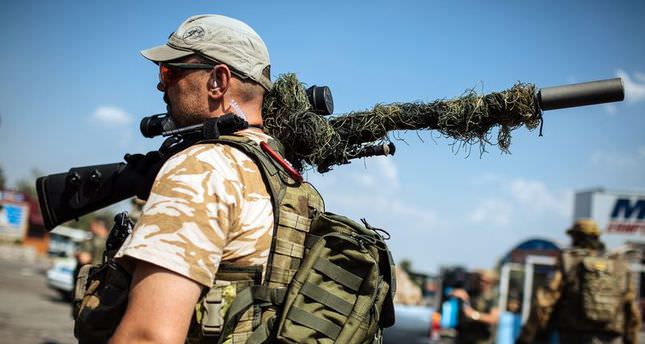 by Associated Press Aug 25, 2014 12:00 am
AP reporters say convoys of military weaponry and supplies have been coming from the direction of Russia into rebel-held Ukraine.

Rebel fighters also described how Russian border guards did nothing to stop them.

NATO and Ukraine have accused Moscow outright of covertly shuttling heavy artillery and other weapons to the separatists. Russia routinely denies the allegations.