Germany to deliver arms to Kurds in Iraq 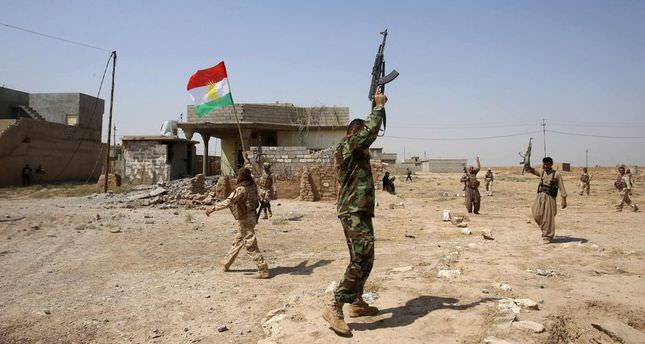 by Associated Press Sep 01, 2014 12:00 am
Chancellor Angela Merkel has told German lawmakers that arming Kurdish fighters battling self-proclaimed Islamic State of Iraq and al-Sham (ISIS) extremists in Iraq wasn't an easy decision but is in her country's interest.

Lawmakers were to hold a nonbinding vote Monday in a special session of parliament, which was recalled from its summer break.

Merkel said the decision was "very carefully weighed." She said officials faced a choice between "taking no risks, not delivering (weapons) and ultimately accepting the expansion of terror" or supporting those fighting the extremists.

Merkel said: "The immense suffering of many people cries out, and our own security interests are threatened."