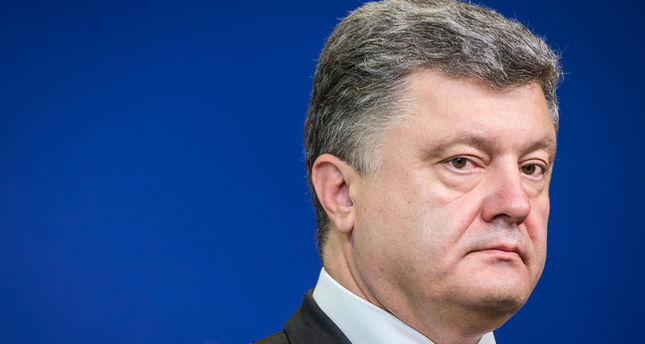 by Sep 03, 2014 12:00 am
Ukraine's prime minister rejected on Wednesday proposals by Russian President Vladimir Putin for peace in Ukraine, saying they were an attempt to deceive the West on the eve of a NATO summit and to avoid new sanctions against Moscow.

Earlier, Putin told reporters during a visit to Mongolia that he and Ukraine's President Petro Poroshenko largely agreed on how to end the conflict in eastern Ukraine. He outlined seven steps that included a prisoner exchange and the creation of a humanitarian corridor for refugees and aid supplies.

"The real plan of Putin is to destroy Ukraine and to restore the Soviet Union," Arseny Yatseniuk said in a statement.

"All previous agreements made with Russia - in Geneva, in Normandy, in Berlin and in Minsk - were ignored or brazenly violated by the Russian regime," he said.